Relatedly, I love that people can’t like or re-boost a post on micro.blog, by design, or get flooded with such mostly pointless notifications. It’s the one thing I wish all social networks did. I’m disappointed that Mastodon has ignored this “feature” and instead blindly followed Twitter in this regard.

I never liked the concept of likes or reactions on Internet posts but having “reaction replies” on personal messaging apps is just too much. It’s the least considered response one can give, and also potentially confusing for the receiver. Am I the only one to think so?

I feel this energy after publishing every issue of Moon Monday. Writing through major developments of the week as we Earthlings mount fleets of lunar missions this decade really makes me feel the progress and drive to explore. It’s so satisfying and hopeful.

Okay, I’ve made my tweets public again thanks to these measures to avoid Twitter from polluting web search results: 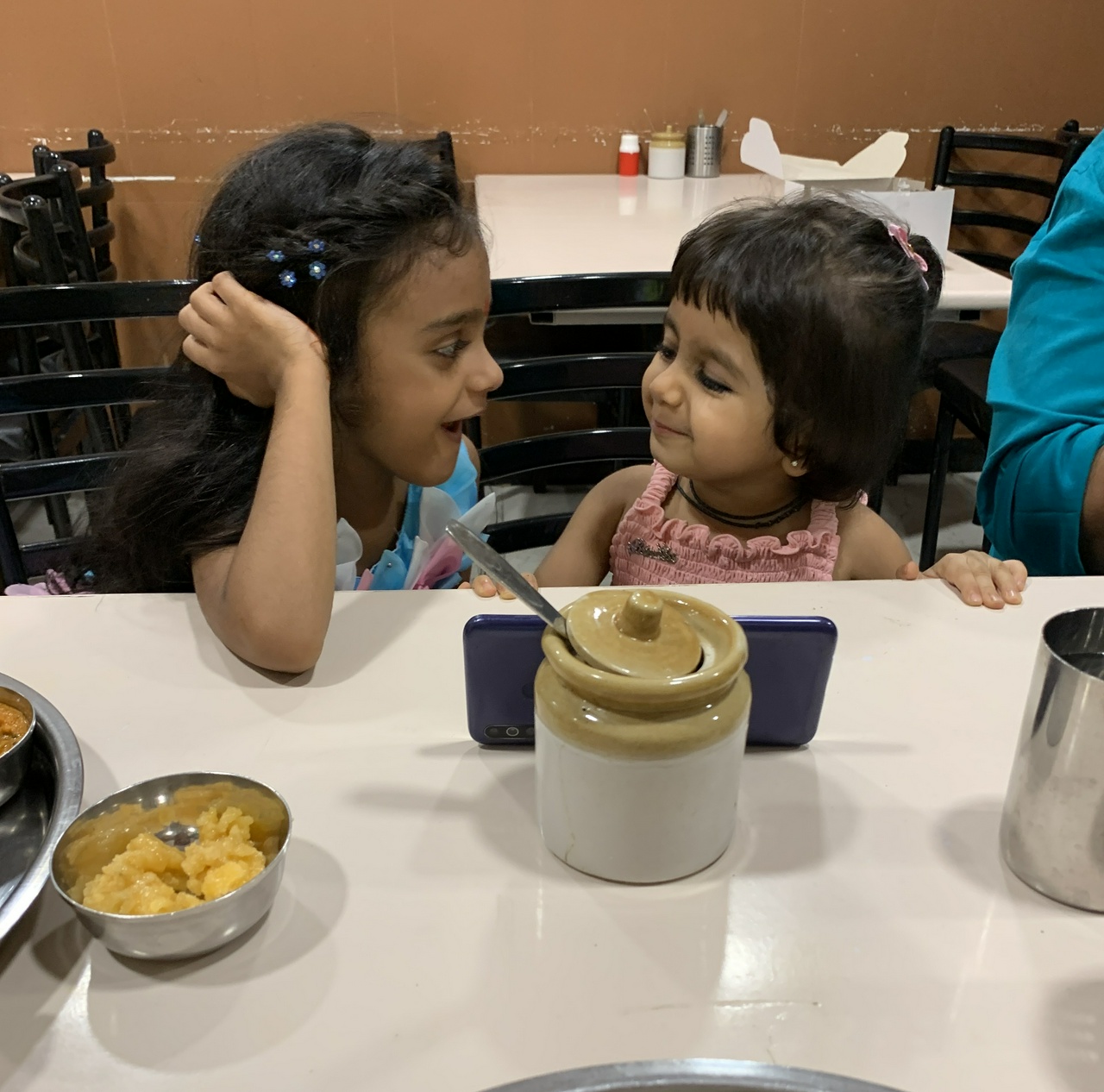 Two of my nieces sharing a moment with each other.

South Korea has launched its first Moon mission! My article for The Planetary Society highlights its importance to science, the country’s future ambitions, and NASA’s role: https://www.planetary.org/space-missions/kplo

Moms are so cool, especially in that they don't take everything you say to the core. They forgive and forget our mistakes while remembering everything important.

Some friends and readers tell me I publish too many articles a month (😅), and would prefer an easier way to see notable posts at a glance from across my many blogs.

Okay, so here’s everything I published in July: https://roundup.jatan.space/everything-i-published-in-july-2022

We have the technology to capture and reproduce pictures and sounds but not smell, yet. How strange or cool, or not so, would it be to say “Send me the smell.”

As soon as such an ability reaches consumers, I can totally see a website like smellthis.com offering a wide palette.

I’m glad to be one of the many lunatics to be interviewed on Countdown to the Moon, which is this nice project by Nathan Price to interview people at large about their thoughts and opinions on us sending humans to the Moon again.